If your Viking fridge, range, oven, hood, dishwasher, or any other appliance is on the fritz, you’re going to want to call in a reputable professional to fix it. NY Appliance Clinic is a leading New York City, NY Viking appliance repair company. For years, the homeowners of New York County have been relying on our professionally trained and highly experienced technicians to keep their Viking appliances in tip-top condition. Using the most advanced technologies, proven techniques, and certified parts, our team of experts will have your appliances back up and running in no time. When the team at NY Appliance Clinic is on the job, you can have confidence knowing that you’ll receive top-quality, efficient, affordable, and long-lasting New York City, NY Viking appliance repair services. 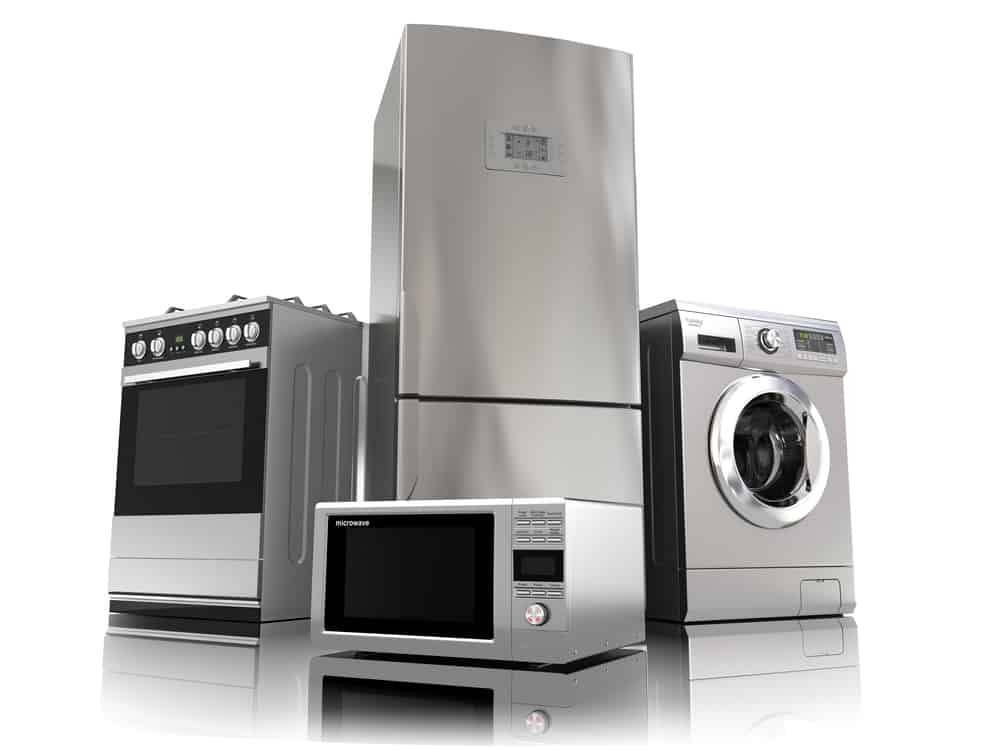 As soon as Viking Range Corporation came onto the scene in 1987, the company took the world of appliances by storm. The American manufacturer has been making waves with its state-of-the-art, premium-quality residential and commercial-grade kitchen appliances ever since its inception. Their superior luxury appliances include refrigerators, freezers, ranges, ovens, dishwashers, microwaves, ventilation systems, warming drawers, washing machines, dryers, and more! Constructed of the highest quality materials, outfitted with the most advanced technologies, and boasting cutting-edge features, Viking appliances really are a cut above the rest; plus, they offer a sleek, modern, and professional look that works with all kinds of kitchen designs.

Needless to say, Viking offers some of the best appliances on the market today. While they’re built to last and are generally reliable, there’s still a chance that a Viking appliance can experience problems. Routine waste, age, and regular wear and tear are all factors that can contribute to issues with a Viking appliance. Discovering that your Viking appliance is on the fritz can be frustrating and inconvenient, but rather than replacing it, you can save yourself some time, a good bit of money, and a whole lot of hassle, and have it repaired, instead. Of course, it goes without saying that when it comes to fixing a Viking appliance, you don’t want to hire just any New York County appliance repair service; you want to make sure you hire the absolute best.

How can you ensure that you’re hiring a reputable Viking repair technician? By doing your due diligence and researching a few different contractors, of course. When you’re researching prospective New York City, NY Viking appliance repair companies, here’s a look at some key factors that you’re going to be on the lookout for, as these factors are indicative of a reputable professional.

When you’re interviewing prospective New York County Viking appliance repair companies, inquire about the parts they use. The best companies will use certified Viking parts, and they’ll be more than happy to share this information with you.

A Valid License and Insurance

You also want to make sure that the Viking repair company you hire to fix your appliance is licensed and insured. A license confirms that a New York County contractor has been professionally trained, that they’re current with the latest advances and technologies, that they know how to properly assess and identify a broad range of issues, and that they will be able to deliver high-quality, long-lasting results. Insurance protects you from having to pay for any issues that could possibly occur while your appliance is being repaired. For instance, if your New York County property is damaged by the technician, or if the technician is injured while they’re fixing your appliance, their insurance coverage will pay for any repairs or medical care that may be required.

When you’re interviewing potential Viking repair contractors, don’t just inquire about their license and insurance; ask to see proof and confirm the validity of both. Unfortunately, there are appliance repair services that do claim they are licensed and insured, but in reality, they aren’t. The last thing you want to do is hire someone who doesn’t have these important qualifications. A reputable New York City, NY Viking appliance repair professional will have no problem sharing this information with you.

When you’re researching Viking repair contractors in New York County, make sure NY Appliance Clinic is on the list of companies you call. As a leading New York City, NY Viking appliance repair company that has years of experience and a proven track record of success, you can count on our fully licensed and insured contractors, who are experts in Viking appliances to deliver outstanding results. For more information or to request a free consultation, call 888-528-9262 today!